peeks at the moon

The last couple of weeks have had persistent cloud cover.  But Saturday night there were some gaps, and I went out to the back yard to have a look.  The moon was nearly full and illuminated dramatic and rapidly changing scenes of clouds rushing in front of it.  There were high thin clouds giving a pervasive glow, medium height puffy clouds adding structure, and fast dark low clouds adding dynamism.  From time to time a bright star would appear in a gap but it would quickly close.  The clouds seemed to give good training for viewing nebula, with the varying shapes and strengths of wisps and tendrils, and the varying illuminations depending on proximity to the light source.  I viewed with my eye and also the 2.1x42 Vixens mounted to a monopod.

When the moon was visible I noticed a line of brighter craters sheathing the lower half.  The four or five craters looked like the beads which form on a Monarch butterfly chrysalis. I had not noticed it before, but once I did it was so very plain to see.  They were comprised of Tycho, a bright wall of Mare Cognitum, Kepler, and Aristarchus.

The following night was a full lunar eclipse, but I caught the briefest look through a mere thinning of clouds (round, reddish with some whitening on one end) before the sky closed up entirely and it started to rain. 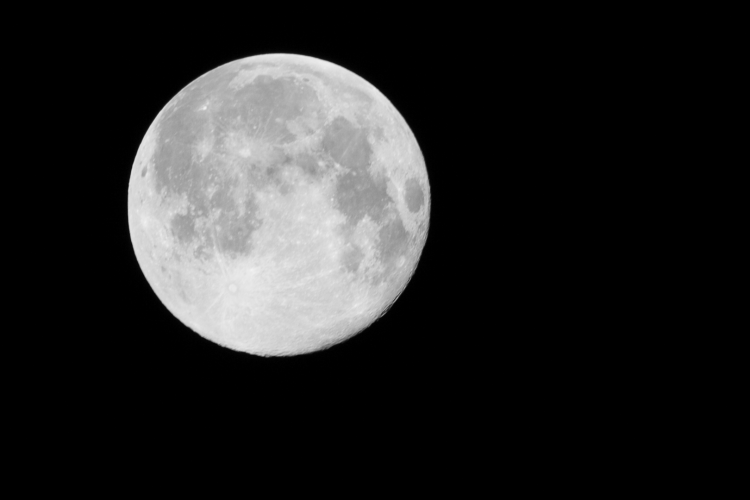 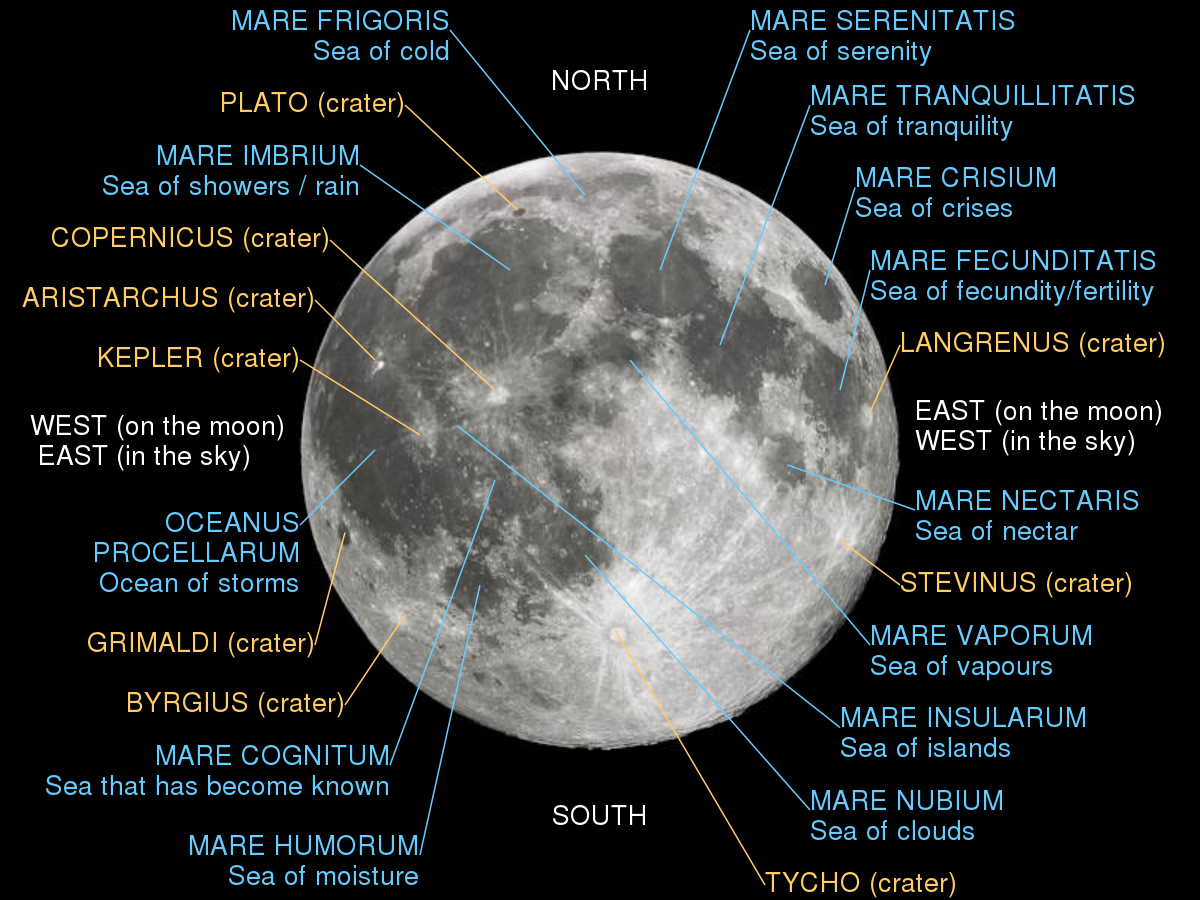 Posted by Mark McCarthy at 2:57 PM